What would you take with you? Afterlife Treasures

The Ancient Egyptians believed that the afterlife would be perfect. When they entered the afterlife, they wanted to take treasures from their life with them, and small amulets to keep them safe, like lucky charms.

Important things from someone's life would be put in their tomb. For example, the Ancient Egyptians had lots of different types of jewellery. This often looked beautiful and decorative, but also had symbols thought to bring the wearer good fortune – like lucky charm bracelets.

Jewellery materials were chosen for a reason. The blue coloured lapis lazuli looked like the bright blue of the heavens (skies) and was more precious than all other metals except for gold and silver. Turquoise was linked with youth and rebirth. It was used in the necklace pictured below 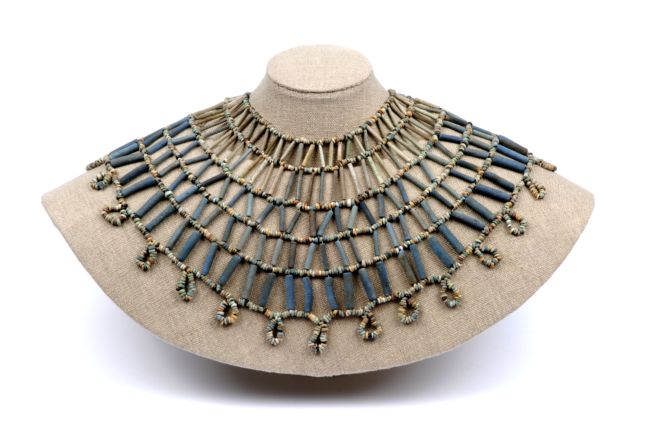 Gold was the most precious metal, as Ancient Egyptians believed it to be the flesh of their Sun God Ra. 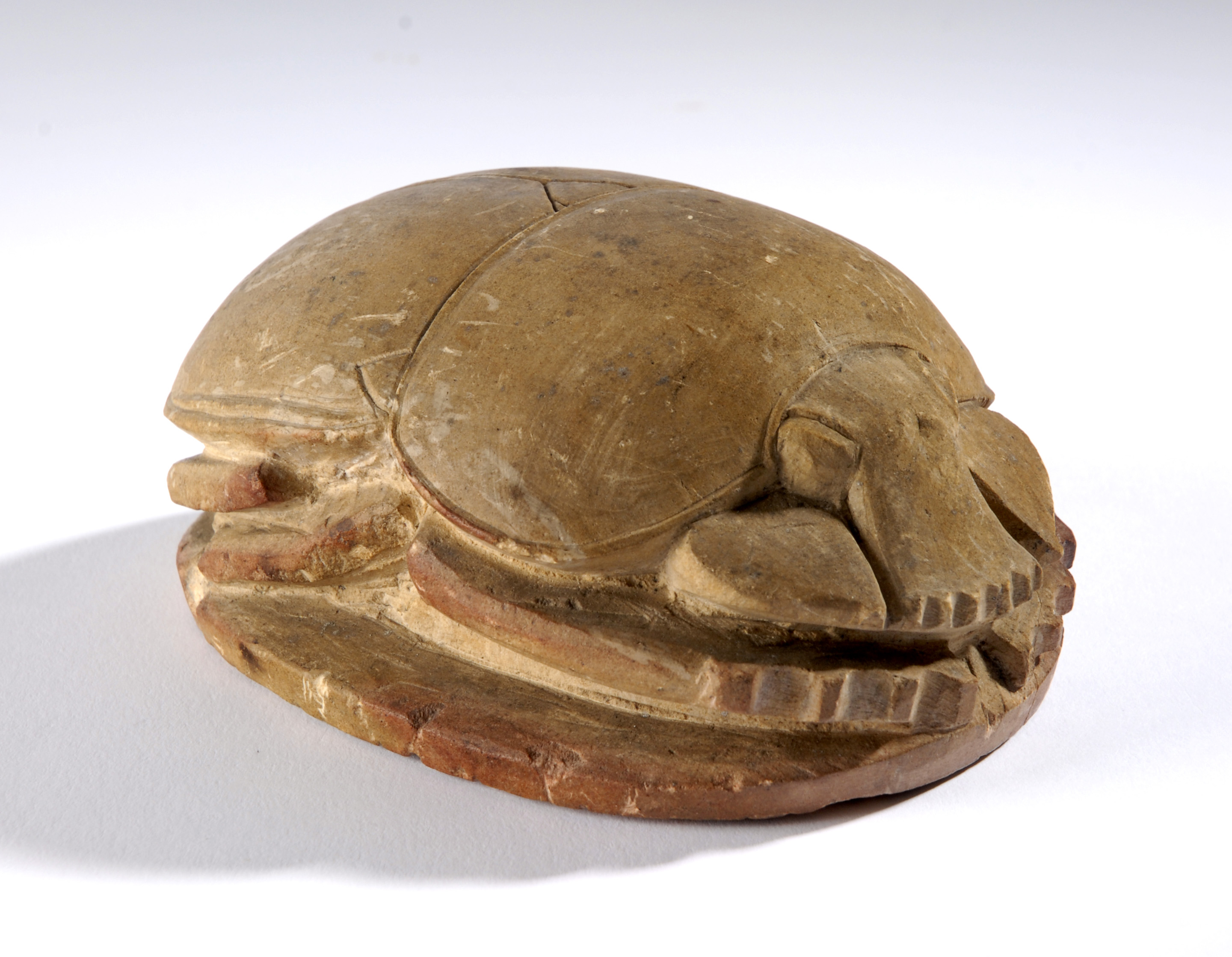 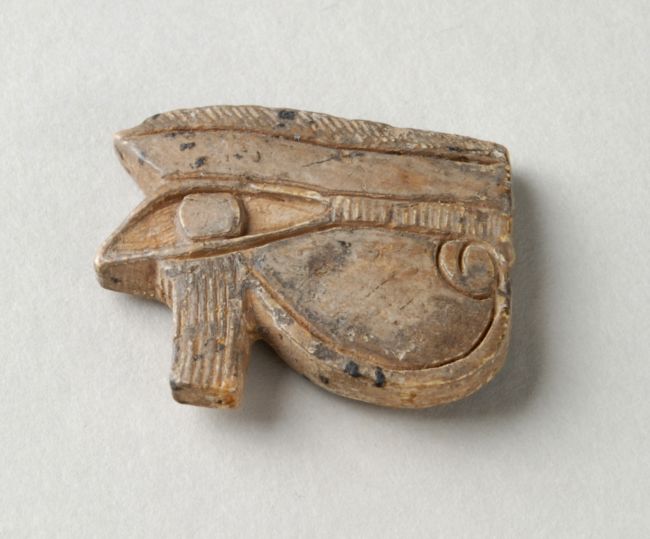 Decorative - something meant to look nice

Rebirth - being born again; having a new life

Regeneration - growing again after being in a poor state