The History of Temple Newsam

Explore the history of Temple Newsam in Leeds, from its mention in the Doomsday Book, through to today
View resources Teachers notes Share View related stories
Add to board

The Story of Temple Newsam

Temple Newsam House is a magnificent stately home, surrounded by acres of land. It is a Tudor Jacobean Mansion House with over 42 rooms. The whole estate is almost 1,000 acres including parkland, lakes and a farm. The grounds of Newsam was first recorded in the Doomsday book in 1086. The word Newsam means 'new houses' and 'temple' refers to the Knights Templar who used to own the land where the house is built. 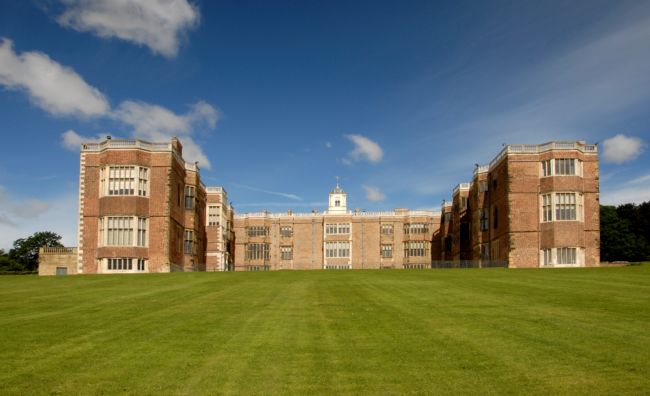 The house was built by Thomas Lord Darcy between 1500 - 1520. It was the largest house of its day in Yorkshire. During its long history there have been many important owners. It was seized by the King of England, Henry VIII, after he beheaded Darcy in 1537. King Henry gave the house to his niece, Margaret, as a wedding present when she married Matthew Lennox. Margaret and Matthew had a son, Henry Lord Darnley, who was born at Temple Newsam House in 1545. The house was seized for the second time by Queen Elizabeth I when Henry Lord Darnley married Mary Queen of Scots. 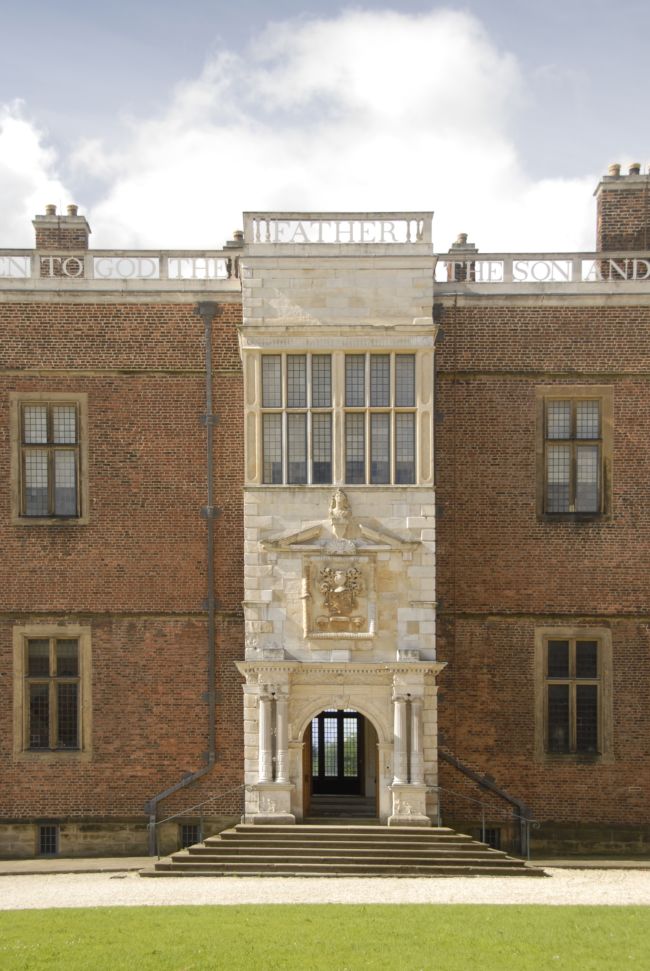 The House Under the Ingram Family 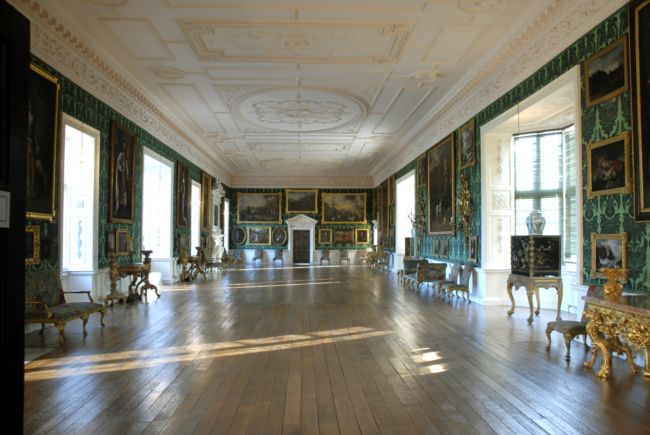 During the sixteenth and seventeenth century the Ingram family bought, changed and rebuilt many parts of the house. 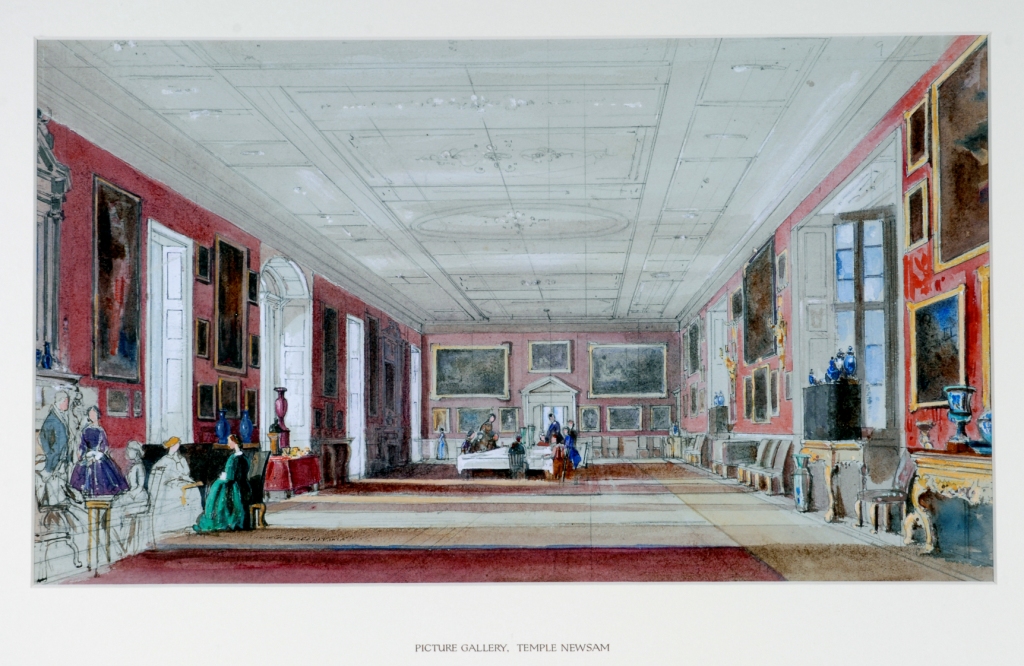 During WW1 part of the house was converted to a  Voluntary Aid Detatchment for wounded soldiers.

In 1922 the estate was sold to Leeds City Council for £35,000, with the house included as a gift. The objects and furniture were auctioned off. The house was then empty for a period of time, before being used as a sculpture gallery in the 1940s. After this, the process of restoring the house began, returning many of the impressive interiors to their historic appearance from different centuries. 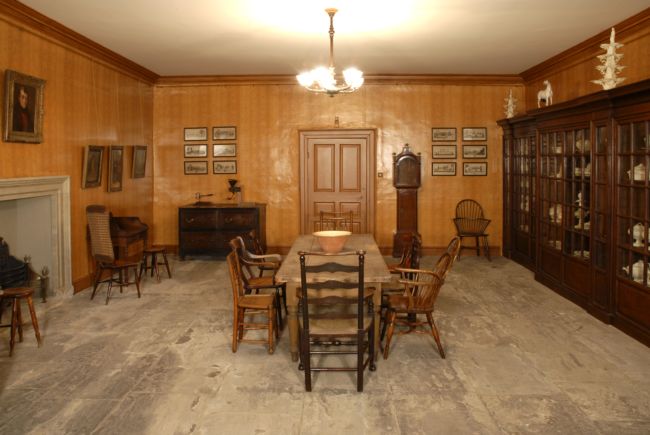 Temple Newsam house and grounds are open to the public as part of Leeds Museums and Galleries. There are tales of murders, mysteries, wealth, love, death, war and even ghosts, offering a wealth of information that will interest, excite and delight visitors and schools.

The story of the house, its owners and significant events that happened at Temple Newsam can be found in the downloadable timeline.

The Landscape of Temple Newsam