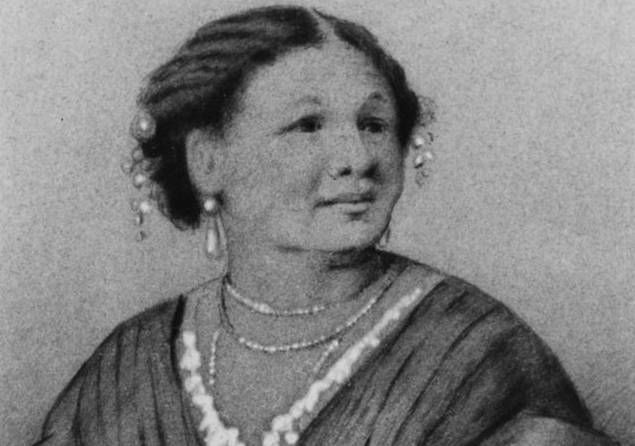 There are three games and an interactive glossary, each one narrated by Mary Seacole.

Make a Medicine: correctly match medicine and equipment to treat patients with a variety of complaints 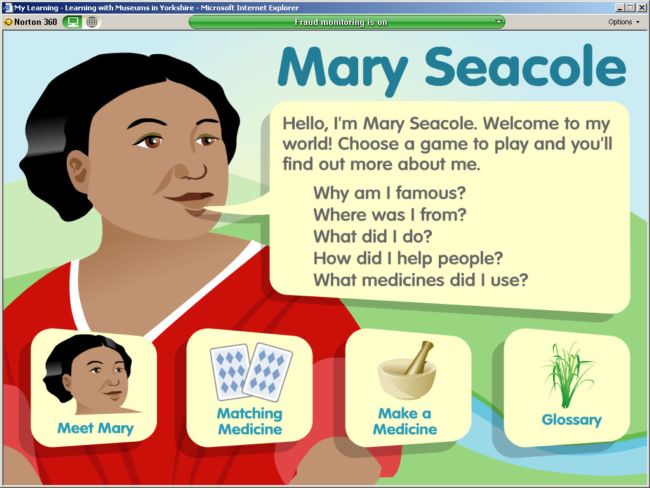 Throughout these resources students will be introduced to new words. You can also download a hand-out version of the glossary from the Resources page. 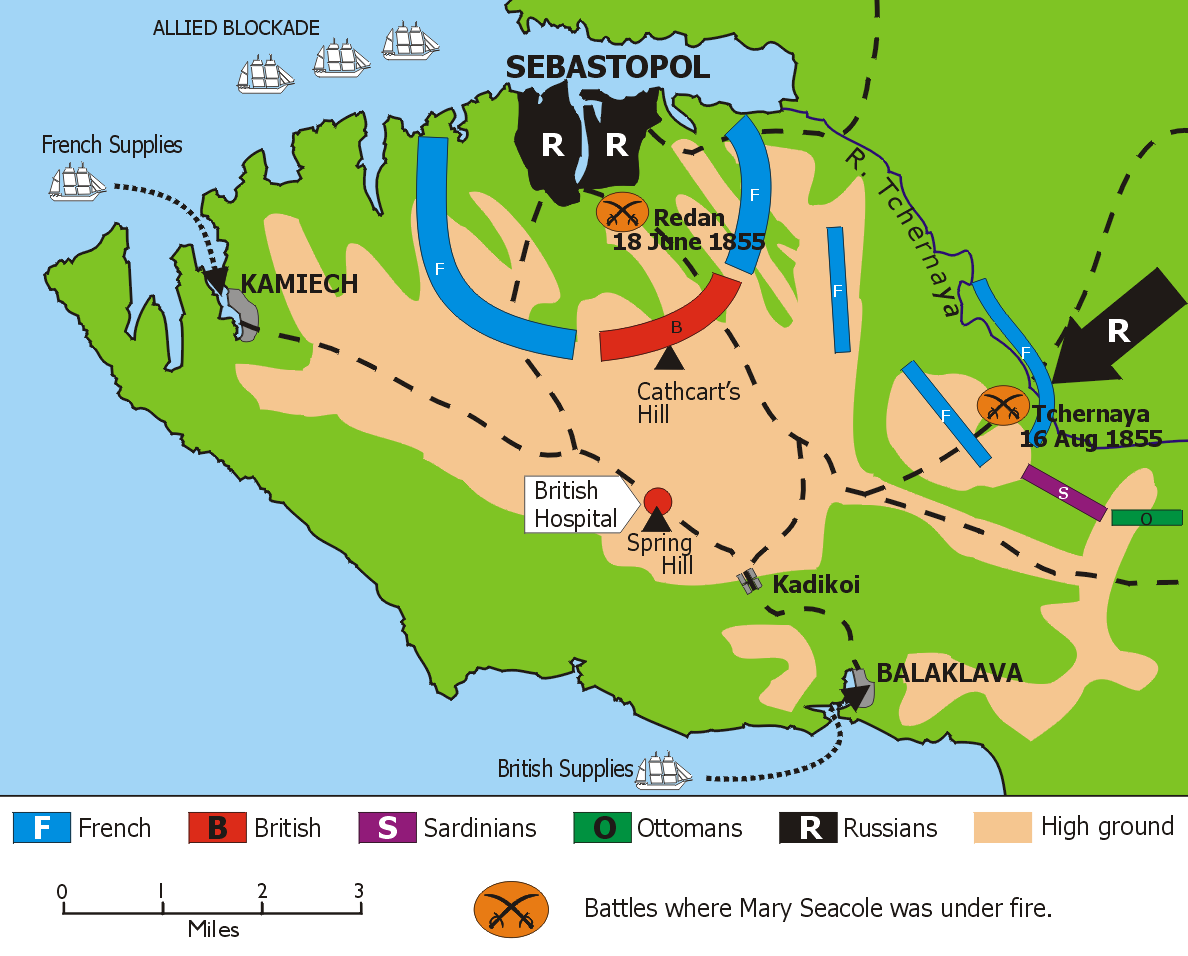 The Crimea - A country that is now called Ukraine

Dangerous - Could cause you harm, hurt or injury

Famous - Someone who is very well known

Fever - An illness that makes you feel hot, sweaty and cold

Ginger - The thick root of a plant that is used to make a spice. The spice can be made by drying and grinding ginger root

Gunshot - A shot fired from a gun

Ingredients - Things that you need to make a mixture

Injury - A cut or wound on your body

Mortar and pestle - A bowl for grinding and a mixer

Patients - People who are not well

Soldiers - People who work in the army

Treat - To look after someone who is not well

Wound - To hurt by cutting or breaking your skin, or to hurt someone's feelings