Similarities and Differences in Asian Food

Asian food has many distinctive features and some of them overlap between different nations and regions. Religion also influences the type of food consumed in each country.
Here are a few examples that you might choose to explore further: 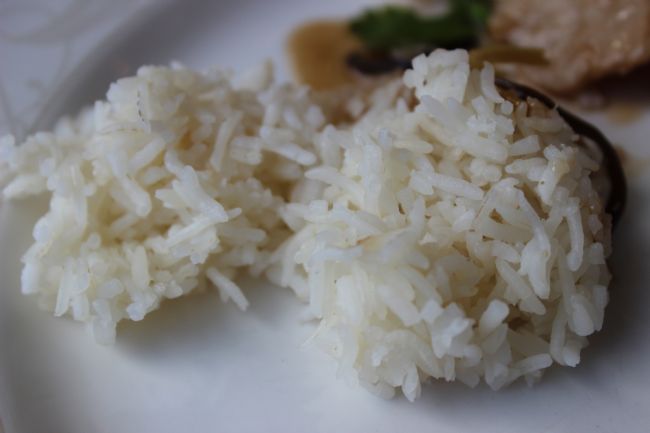 Saffron-flavoured rice is enjoyed in Iran, while jasmine rice (long grain rice with a nutty taste and a scent of jasmine) is popular in Thailand, egg-fried rice is often served in China and or pilau rice (spiced rice with chopped vegetables, fish and meat added to it) in South Asia. 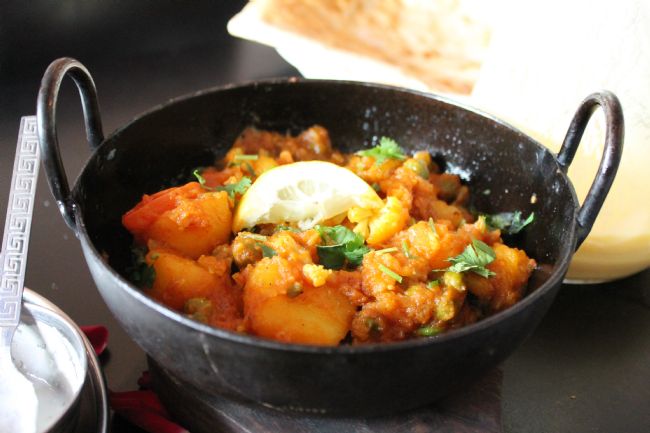 Potato Curry from an Asian Restaurant 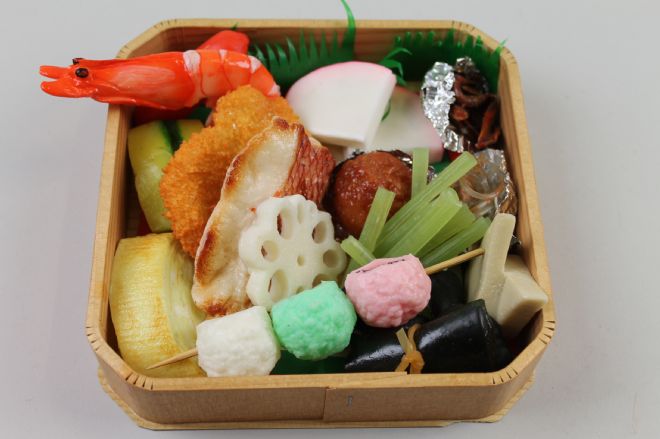 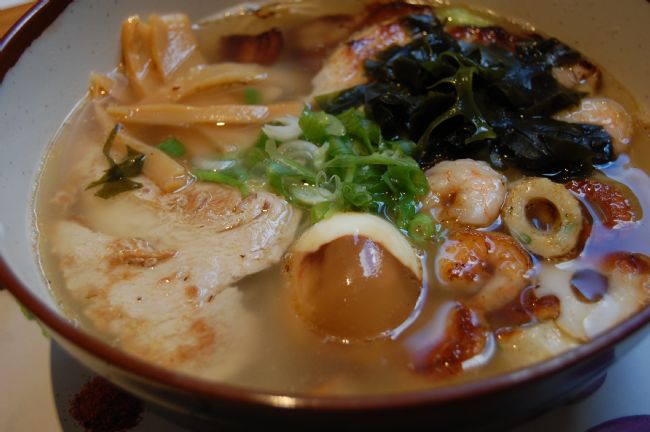 Bowl of Noodle Soup from an Asian Restaurant
Next section