Introduction to the Ancient Greeks

The Ancient Greeks lived over 2,800 years ago in mainland Greece and the Greek islands, but they also moved far further afield. Greeks could be found in Turkey, around the shores of the Mediterranean sea, in Italy, Sicily, North Africa and as far west as France. Ancient Greece had a warm, dry climate, just like Greece today.

Ancient Greeks lived in City States, which were run like separate countries with their own traditions and currencies. People worked in farming, fishing, or as traders, soldiers and scholars (scientists, artists and teachers). For many Greeks, life was hard, as they were often poor and resources like water, farmland and timber for building could be scarce. For this reason lots of Greeks sailed away to find new lands to settle. 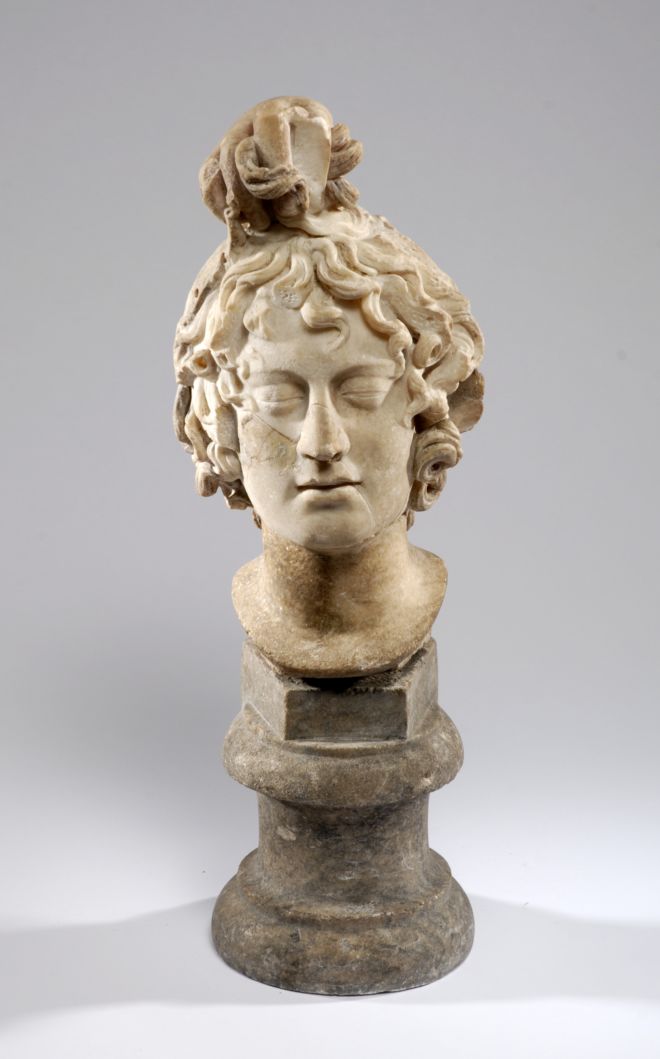 Stone Sculpture of the Head of the Gorgon Medusa

Every day you will come into contact with many things originally created by the Ancient Greeks. Here are just a few of them:

Many artefacts, (things belonging to the Ancient Greeks which they used in their daily lives), are in museums today. Sometimes museums use objects which look like ancient artefacts but are in fact modern. These are called replicas. Museums use them to prevent real artefacts from becoming damaged or broken and also to show what an item looked like if the original is no longer available. 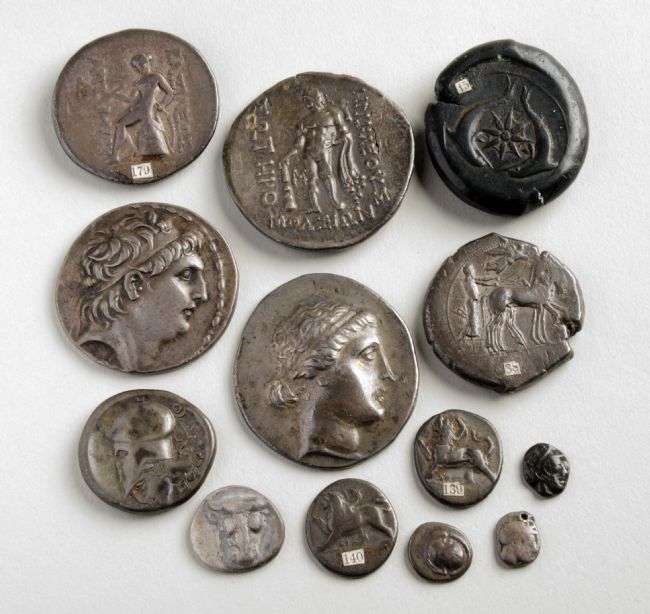 A Group of Greek Coins

Handling coins, for example, can lead to them becoming discoloured or to the metal being corroded (worn away). Do you think the coins pictured above are real or replica?

Arts and Entertainment in Ancient Greece